"For 30 glorious minutes, Virginia Tech played toe to toe with #1 Ohio State, leading 17-14 at half time. Then the second half started.

Michael Brewer suffered a broken collarbone early in the second half, and that injury helped spark a second-half Ohio State explosion that turned a 3-point half time deficit into a 41-17 fourth-quarter lead. The Hokies scored a cosmetic touchdown late, but never really threatened the Buckeyes in the second half." 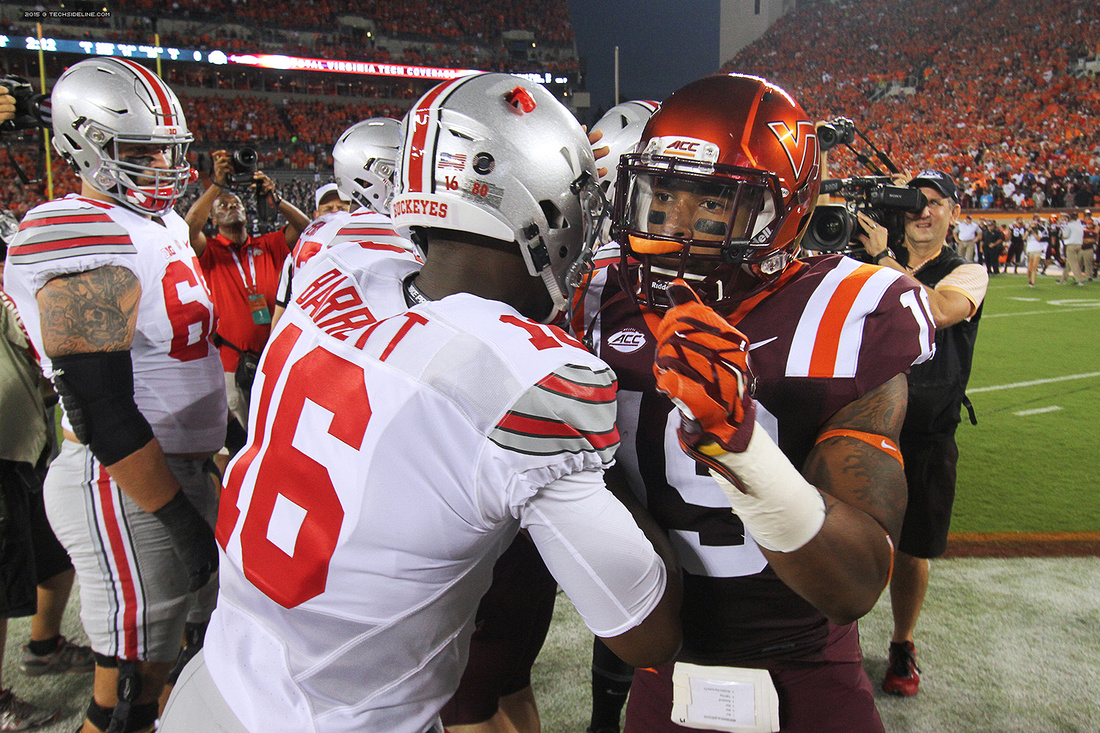 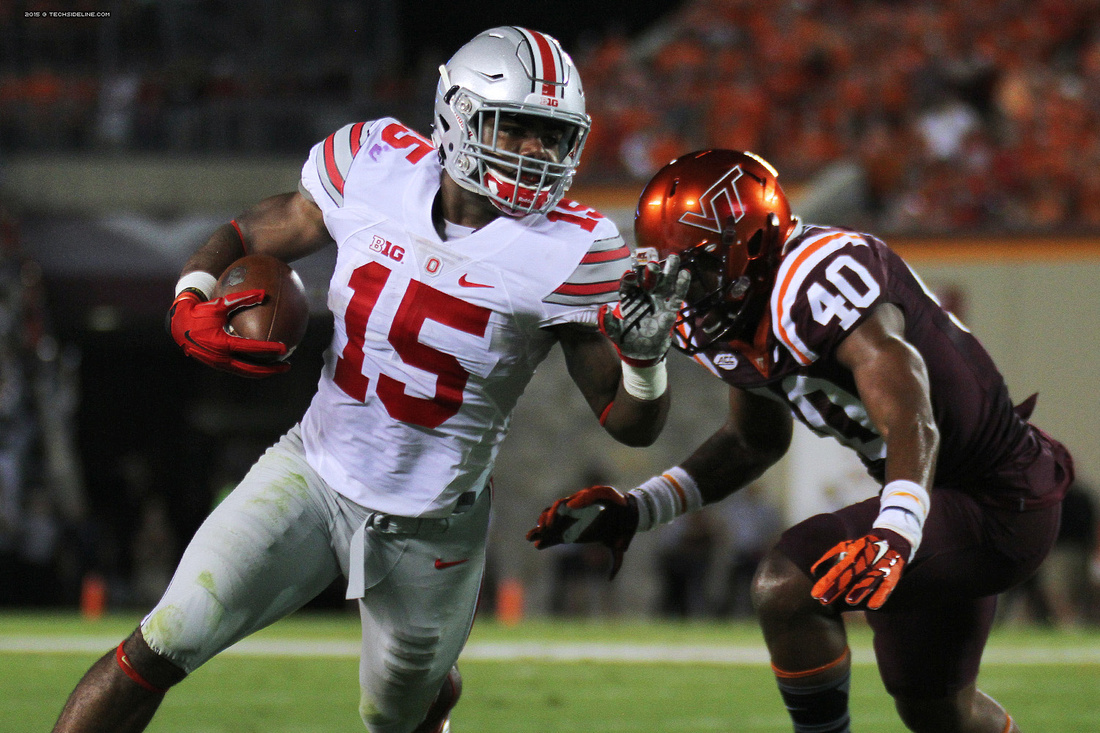 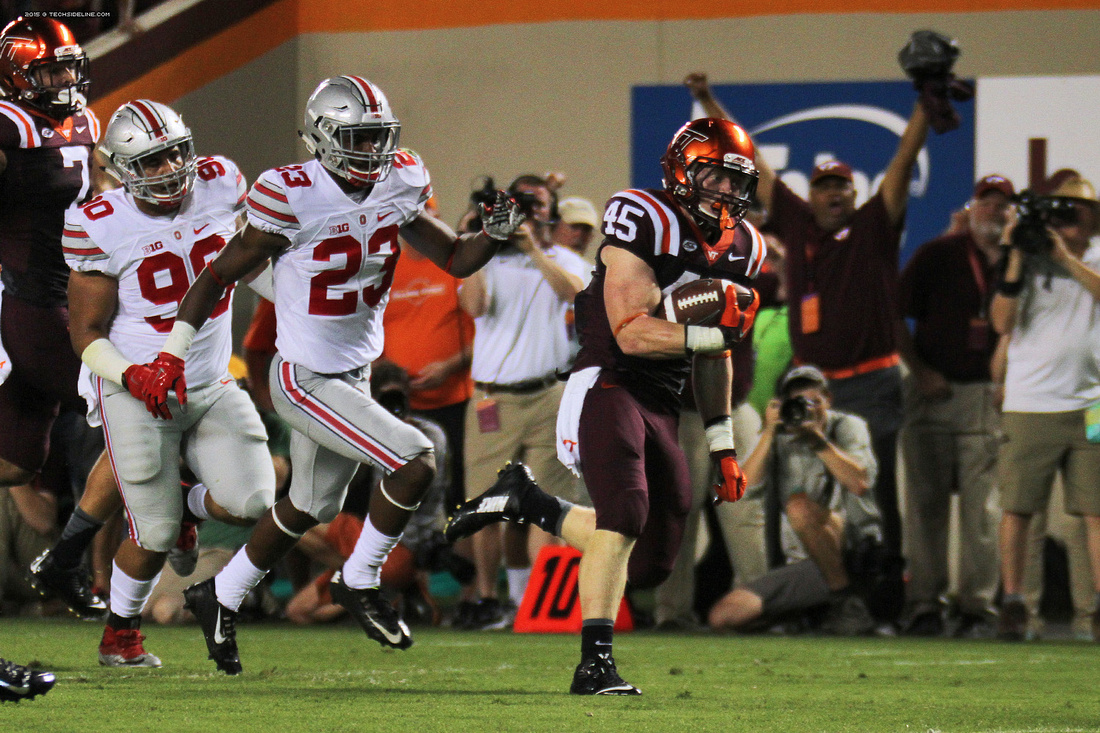 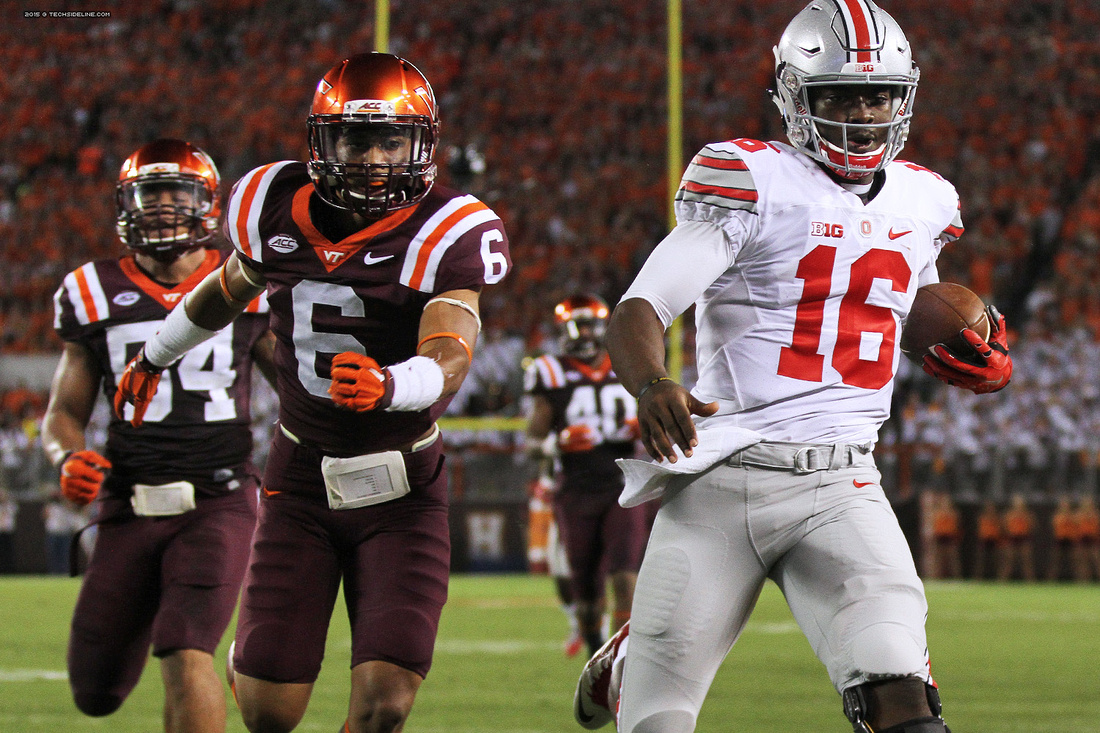 Ray Froy(non-registered)
Of course all of these pictures are great. Sam Rogers needs Ivan's pictures for his NFL draft portfolio. especially the ones with "picture" perfect blocking technique.
No comments posted.
Loading...
Virginia Tech Photo Calendar 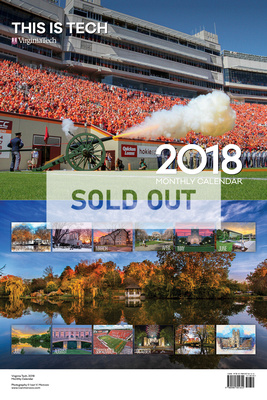