"Virginia Tech defeated Purdue 51-24 on Saturday in a game that was arguably not as close as the final score indicated.  The Hokies improved to 2-1 on the season, while the Boilermakers dropped to 1-2. You wouldn’t know it from the final score, but the first half was close.  After jumping out to a 10-0 lead, Tech trailed 14-10 after a 90 yard fumble return for a touchdown, and the game was later tied at 17.  The Hokies led 24-17 at halftime, but this was one of those rare games where the victor overcame adversity and still managed to blow the loser out." 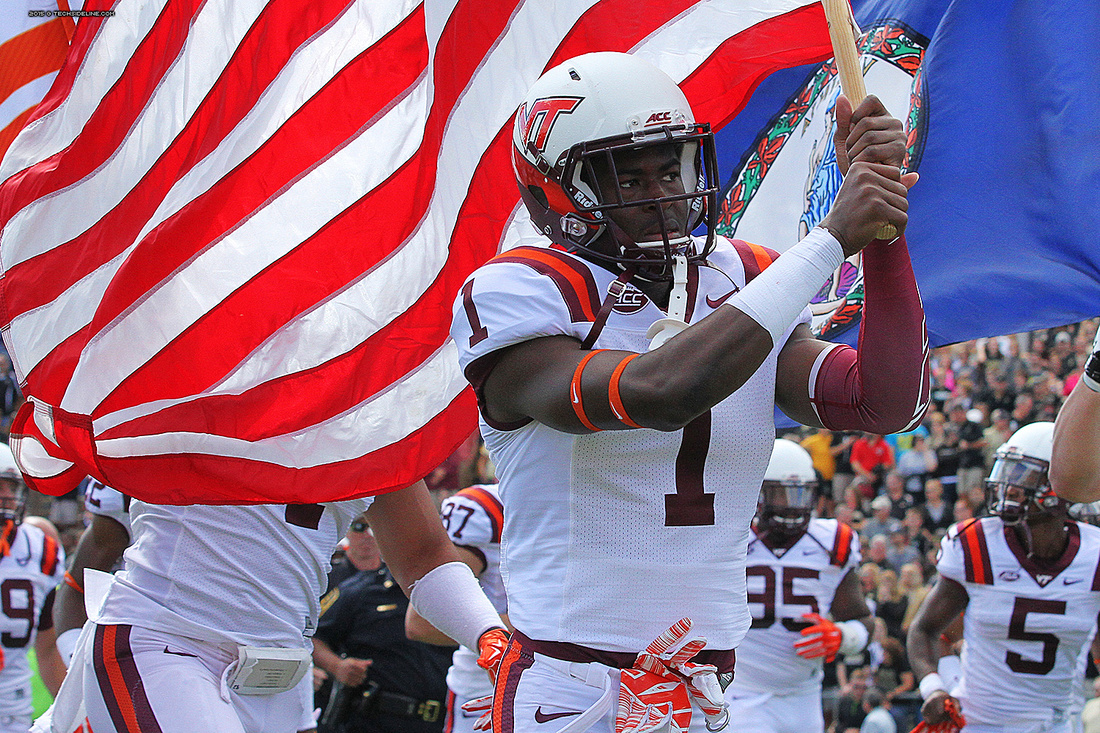 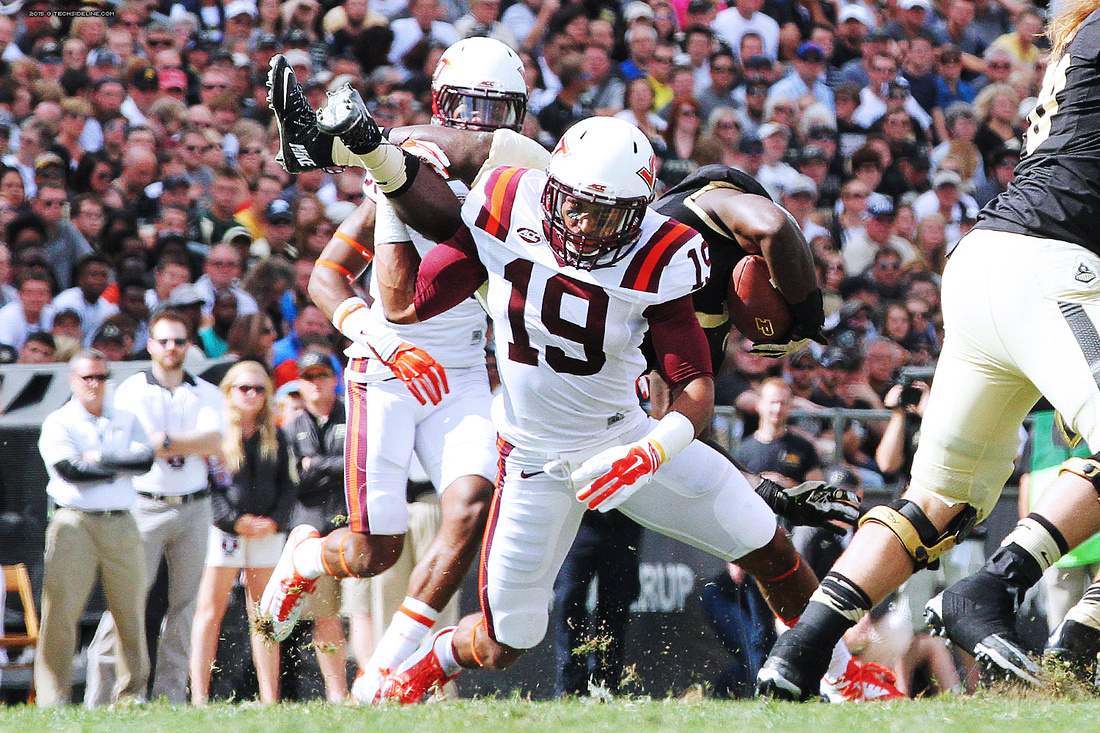 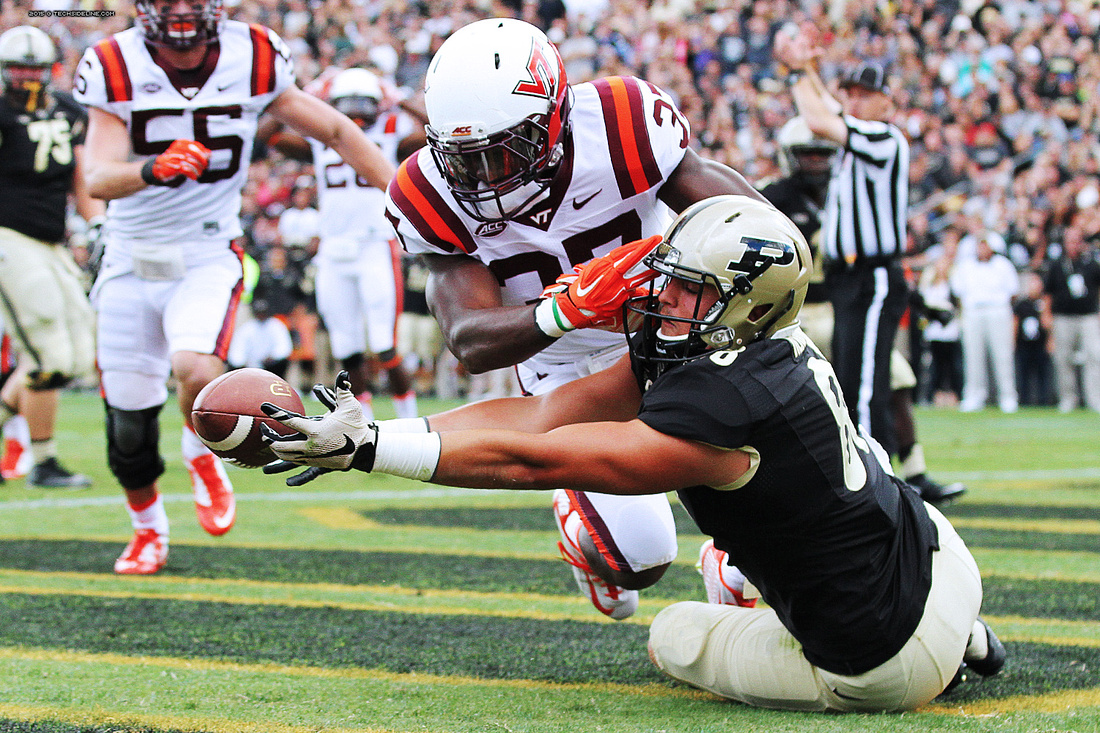 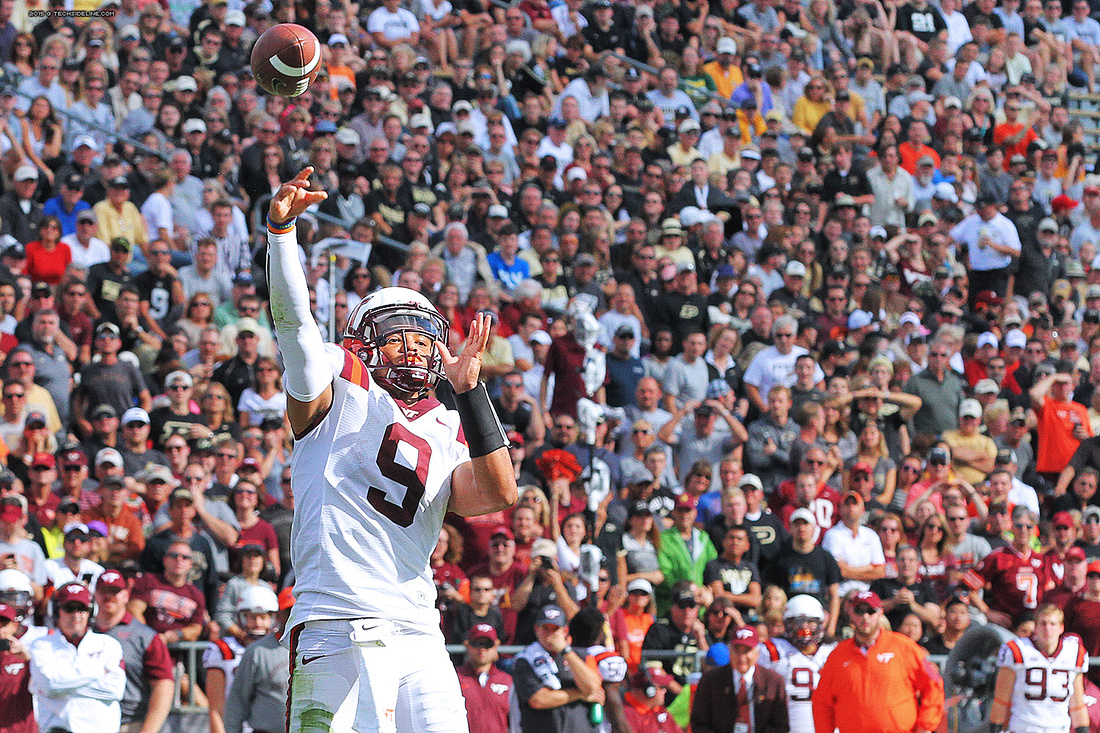 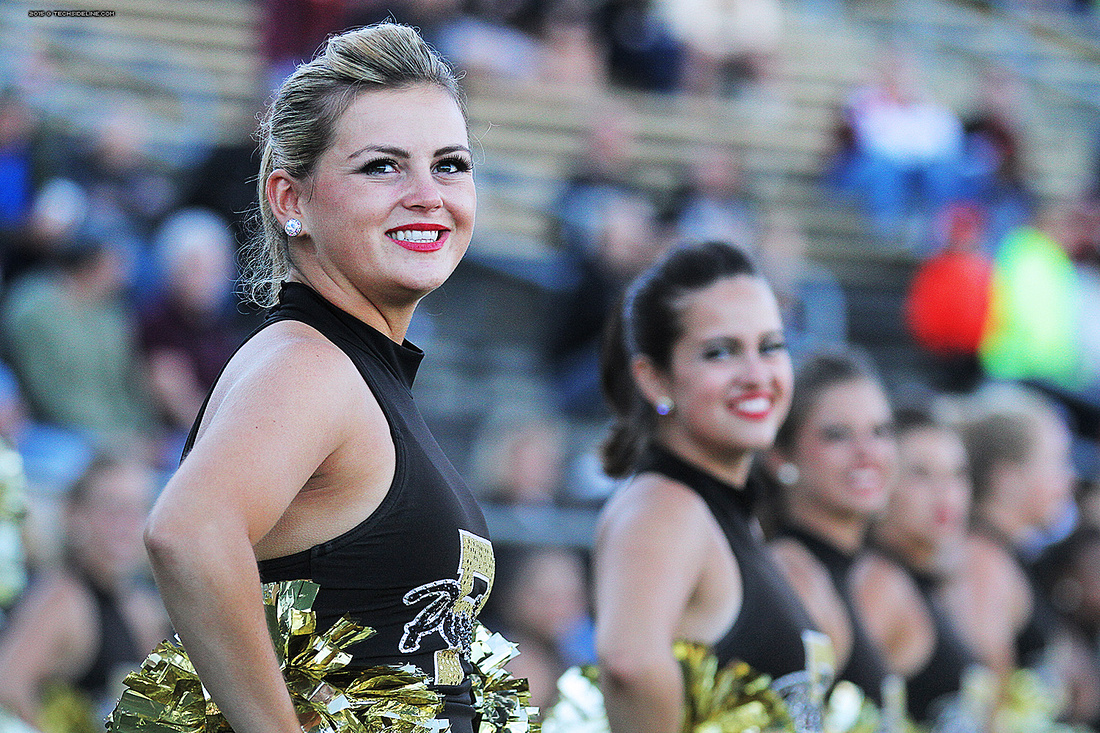 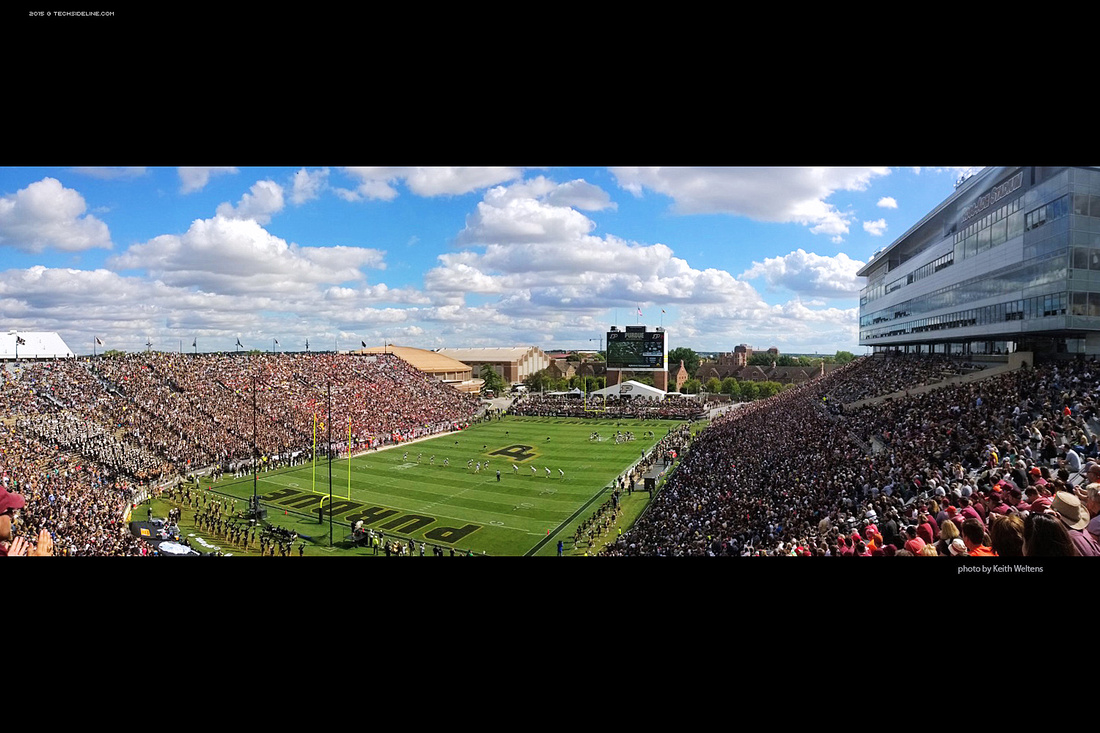